The Seduction of Place

I was looking for something to read the other day and found The Seduction of Place --The History and Future of the City in my library. I read this book by Joseph Rykwert several years ago (it was published in 2000) and forgot all about it. My retention level is low. I seldom remember the plots for old movies (which means, if I wait long enough, I get to enjoy them two or three times) and I barely remembered reading this book. But it had many dog-eared pages, indicating passages I wanted to return to (a bad habit, my mother tells me) so I knew I had read it top to bottom at least once. Judging by the number of dog-eared pages it was an excellent read. So, I decided to read it again. 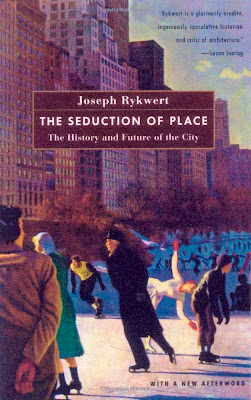 Rykwert has written several books about architecture. He is Professor of Architecture Emeritus and Professor of Art History at the University of Pennsylvania. Born in Poland, educated in England, and a teacher and lecturer at numerous institutions, his book has a breadth of scope as wide as his experiences. The Seduction of Place is as much about urban planning as architecture. In fact, as a critic of urban planning, he is the equal of well-known teacher/critic/planner Edmund Bacon. (Who, incidentally, is only one degree of separation from Kevin Bacon, his son.)

The Seduction of Place is a sweeping history of cities. Rykwert covers everything from fortified medieval towns to utopian Bauhaus fantasies. But his true skill is explaining how the agendas of dreamers are always tempered by economic reality. When the synergy of idealism and practicality are successful, we are seduced by the resulting places. 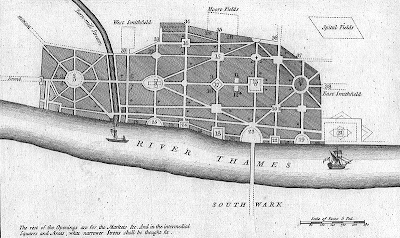 As an historian, Rykwert reveals fascinating facts about familiar places. Gothic cathedrals, he claims, were not designed to be seen the way we see them today. The exposed structural skeleton, the flying buttresses, of 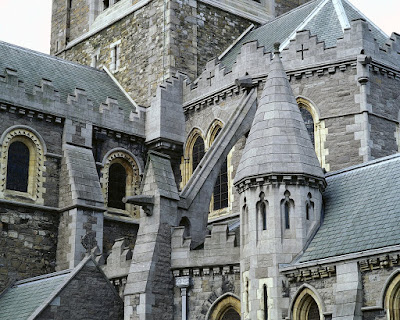 Gothic cathedrals are much admired by modern architects. But, Rykwert asserts, this “is certainly not how they were conceived by their builders.” Rather, a “great medieval church was primarily a façade within the city, a front…. yet within it was a soaring vault and a glittering, luminous array of stained glass…. You see the bulk of the main building only in glimpses, but denuded of its accretions and barnacles, of the workshops, the shops and stalls that clung to it, it is impoverished, and, in a way, also betrayed.” This was a stunning revelation to me, but it makes sense. The structural bones of Notre Dame or St. Chappelle were not important; the feeling of the spaces was what mattered (and matters still).

Rykwert devotes thirty-one pages to the development of New York and the history of skyscrapers. This provides a foundation to discuss the symbolism of tall buildings and the primacy of New York as the “capital of a Globe.” He writes that the “cultural hegemony of New York seems, at the moment, more total than those of Paris or London ever were...


As always happens when a new capital emerges or is established, other cities will both envy and try to emulate it. That is why the word 'Manhattanization' had to be coined for the process of making towns or cities more or less like Manhattan. A compliment like that has not been conferred on any other metropolis. Not even 'Romanize' had that sense when its empire was at its greatest.

Though published in 2000, the book provides relevant observations on tall and super-tall buildings and their impact on our sense of place. The book is recent enough to describe the super tall Jin-Mao and World Financial Center towers in Shanghai’s Pudong district. 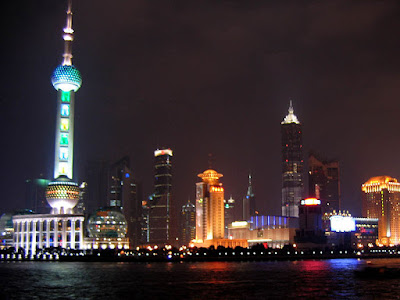 In this context, his most disturbing observation (for an architect) is that


[The] business of high buildings… has really passed out of the hands of architects, because a wholly new kind of designer has now come into being. .. they operate in large offices that handle many millions’ worth (in various currencies) of work each year. Such offices offer financial advice, quantity surveying, and structural service engineering, all of which actually determine the actual configuration of the building, but the architects’ and decorators’ actual designing is limited to advice on the surface dressing (mirror glass or Gothic or Renaissance or Chinese or some sheathing details derived from Art Deco patterning)… Being a relatively powerless group, architects are a convenient scapegoat for the more forceful generators of the city’s ills.

Other relevant topics are in Rykwert’s scope. He discusses the museum-as-icon craze that began with Frank Gehry’s Guggenheim and continues to this day. He has much to say (none of it good) about the ascendance of gated communities in Las Vegas and other U.S. cities and their impact on the urban fabric. He reviews the evolution of planned cities from Canberra to Chandigard to Brasilia. (Rykwert is much more tepid about Brasilia than his aforementioned contemporary Edmund Bacon.) 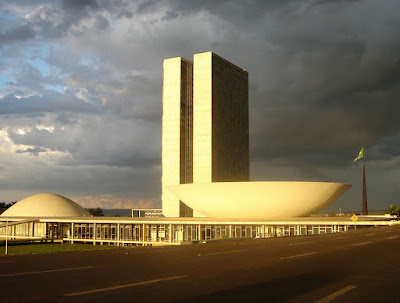 Rykwert’s passion is the city. His book is a contribution to the understanding of cities past so architects and planners can better improve or create cities in the present. “All worthwhile building,” claims Rykwert, “must involve the making of places, that is, enclosures that people can inhabit and appropriate without doing themselves violence.”