A Religious Experience on Interstate 80

I was driving across Nebraska on Interstate 80 with my sister, Sue. We were chatting about nothing in particular when I caught a glimpse of something interesting on a far hill. It looked like a glass chapel. Like something architect Fay Jones might have designed. But he doesn’t have any works in Nebraska, does he? 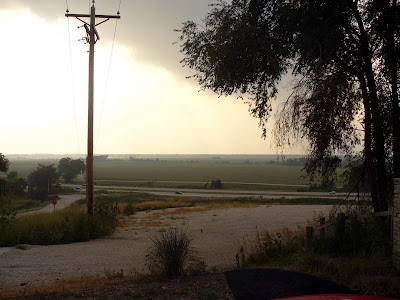 I took the next exit and backtracked across the Nebraska prairie on rough gravel roads. My sister looked a bit alarmed by my manic search; though I’m sure she’s used to my architectural pilgrimages by now. Sure enough: past dusty farms and grain-stocked silos at the end of a dead-end road was a Fay Jones-designed chapel. It was worth the detour, since spiritual apparitions are rare in Nebraska. 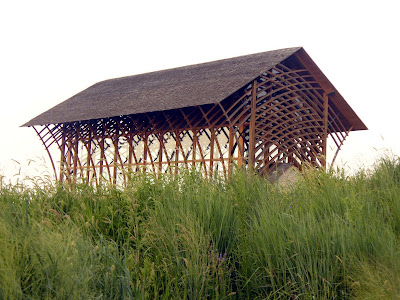 Fay Jones (1921-2004) produced a significant body of work. A student of Frank Lloyd Wright, he started designing private residences in stone and wood that stretched Wright’s prairie style to its organic limit. I was aware of his work from magazines as a teenager and later, in architecture school, had the opportunity to hear his lectures at the University of Oklahoma. His approach to architecture was both intellectual and passionate. 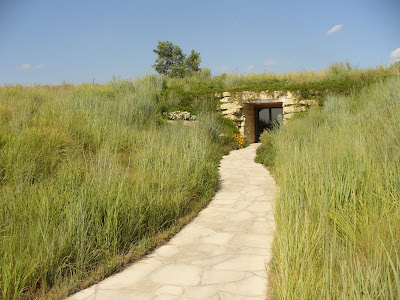 His early work could easily be mistaken for that of Frank Lloyd Wright, but at some point, it changed. It grew into something less derivative and more transcendental. He started designing chapels for meditation. Places of great beauty that blended with their surroundings by abstracting the structure of nature into something manmade. Thorncrown Chapel, Eureka Springs, Arkansas was the first, followed by Cooper Chapel, Bella Vista, Arkansas, and Leonard Community Chapel, Fort Worth, Texas. All of them are ethereal structures that almost aren’t there at all, so permeable and immaterial are they. 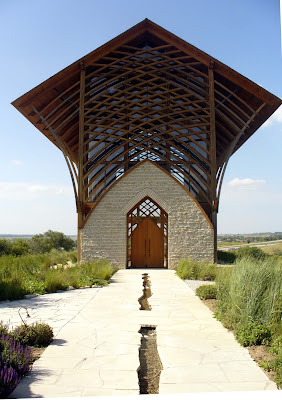 The Nebraska apparition my sister and I came upon is the Holy Family Shrine –Fay Jones’ last ecclesiastical design. The entrance is a pedestrian tunnel carved through an earth berm seeded with prairie grass. This tunnel leads to a world apart. A watercourse meanders through a wildflower garden leading to a stone wall, visually anchoring the chapel structure to the earth. The stone wall frames thick wooden doors to the chapel proper. Once inside, space expands beyond transparent walls to the horizon. 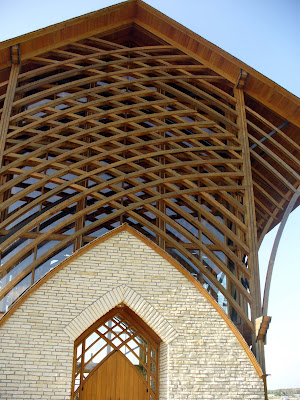 The watercourse continues through the front wall of the chapel and runs under the pews. You can hear the sound of moving water beneath your feet, dissolving the distinction between indoors and out. The structure seems to trace tree branches against the sky on all four sides. Architecture becomes a sensory experience engaging light, sound, touch, and even the smell of the prairie earth. There is also a sense of spiritual engagement. The web site for the chapel says the “idea was to create a place off interstate 80 for travelers… not only... of the road, but of a spiritual voyage on earth.” The Holy Family Shrine is Catholic in orientation. However, it is a privately run non-profit receiving no funding from the Archdiocese. It is intended “as a place of rest and solitude for people of all faiths….” 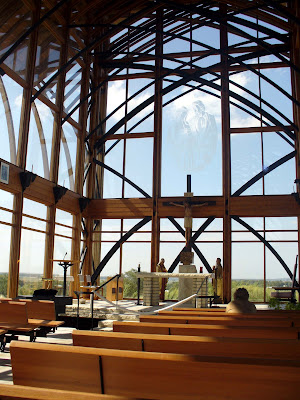 The official web site does not mention Fay Jones as architect, an omission akin to leaving the name of an author off the cover of a book. The on-site visitor center does mention Mr. Jones, though one has to search hard to find his name amidst the extensive exhibits. The Holy Family Shrine is located at Gretna, Nebraska about halfway between Omaha and Lincoln. Call 402.332.4565 for hours.
Posted by Knorr at 3:21 PM 15 comments: 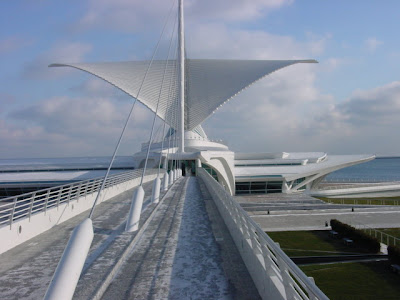 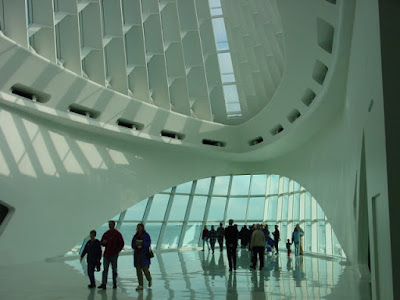 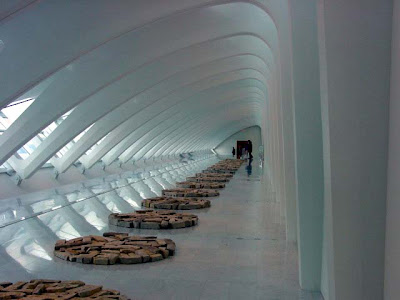 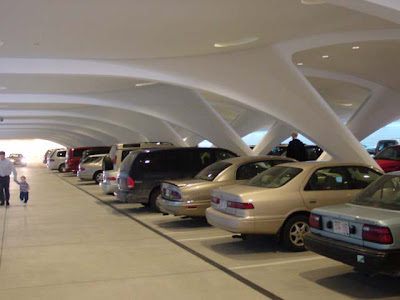